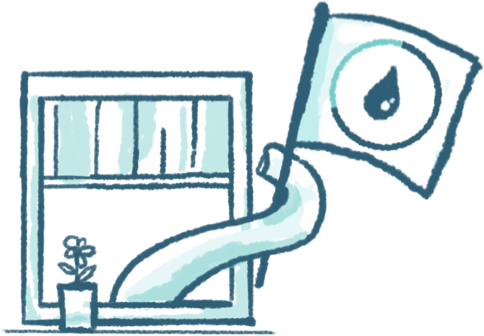 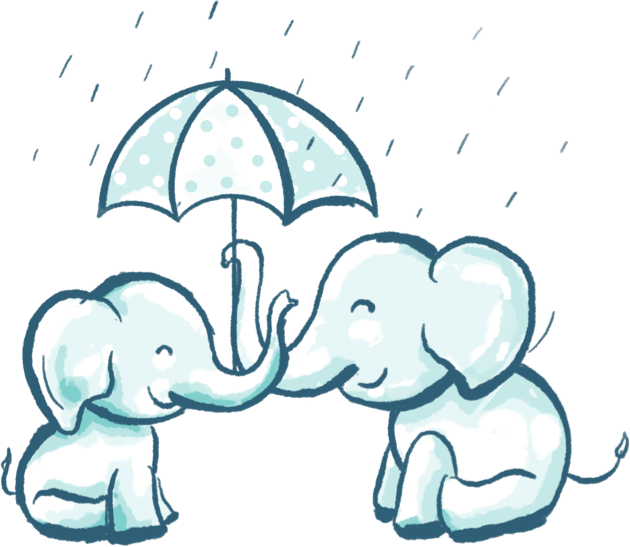 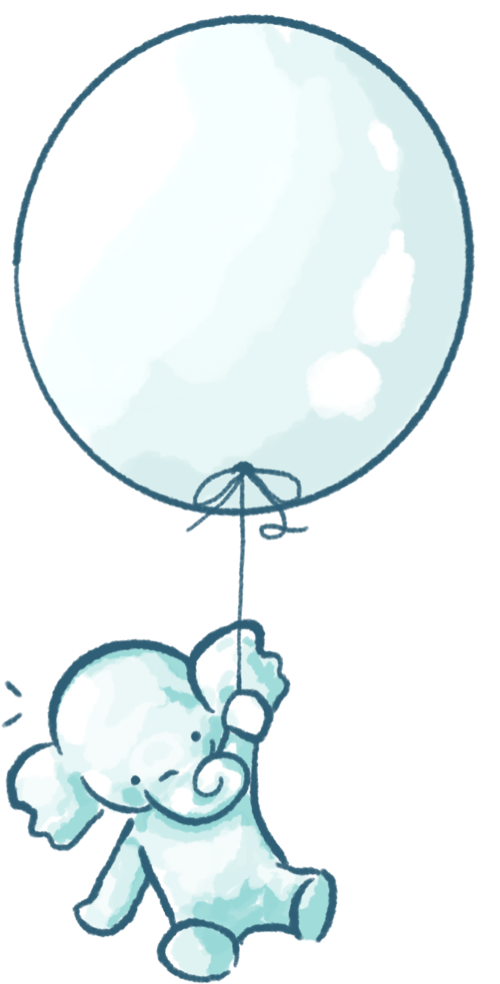 IN MY PARENT COACHING PRACTICE, I OFTEN GET ASKED ABOUT WHINING, AND HEAR WOES ABOUT THE (VERY COMMON) ISSUE OF A CHILD HAVING A HARD TIME ACCEPTING A LIMIT SET BY THE PARENT.

Why won’t my child ever take my “no” as a final answer?

Why is every “no” followed by incessant whining, begging, and an attempted negotiation?

I should first start by noting that this is incredibly common, and very age-appropriate (particularly for kids in the 3-5 year old age range).  Remember that young children feel their wants deeply, and they don’t have the developmental capacity to understand all of our wisdom and logic for why we tell them no (e.g., despite my desire to keep her appendages in tact, my daughter really wanted to play with the lawn mower - nope).  Now, just because it’s normal, that doesn’t mean we can’t do something to help reduce the begging and negotiating (let’s be honest, it’s annoying).

Consider these steps to help curb the whining:

Give a reason.  This won’t always matter (I can guarantee it isn’t always going to work), but there are real benefits to sharing our logic and our “why” instead of just saying no.  This helps kids understand our thought process, and teaches our kids that we are being thoughtful with our answers (it also helps keep us accountable to make sure we are being thoughtful).  It also helps kids learn and understand our logic, which will help them make better decisions independently.  Giving the reason before saying no can also help curb a tantrum.  For example, if your child asks, “Mom, can I have that candy bar?” Try responding with your reason first, “Mommy is making pasta for dinner and we are going to eat it very soon.  I want to make sure you have room for dinner first, then you can have candy after.”

Which, brings me to the second tip:

How we answer matters.  Language is nuanced, and how our kids process and understand language is fascinating.  If our child makes a request and the answer is “not right now,” try to avoid starting your sentence with word ‘no.’ For example, in the car, if your child pipes up from the back seat with “I want to paint,” try to avoid saying “No. We are in the car.”   Now, I know you are thinking, ‘That’s a perfectly reasonable response.  You can’t paint in the car!’  I agree.  But, chances are, your child heard the word “no” and stopped listening, immediately started whining, and is now repeating “I want to paint!” with increasing volume.  Instead try:  “That’s a great idea!  As soon as we get home, we can get out the paints and make a picture together!”

If your child accepts your “no” – praise them! “I know you really wanted to paint right now, but thanks for being patient and waiting until we get home.”

The final tip is the most important one:

Don’t say no, and then say yes.  This is a common mistake that most caregivers make (we all do this at some point).  Our children will request something (perhaps that candy bar in the grocery store), and we will say ‘no.’ Ever the negotiators, children will often whine, testing the ‘no’ to see if you will change your mind.  Kids often escalate (e.g., yell, beg, whine, cry) in an attempt to see if any of that behavior will change the ‘no’ to a ‘yes.’  We have all had the experience of feeling deep dread as our child begins to escalate in response to a no, and we can feel the eyes of strangers in the grocery store on us.  In an attempt to avoid embarrassment, caregivers often decide this isn’t the battle they want to fight, and they give the candy bar.  Now, the issue here is NOT that the parent chose to give the candy bar.  The problem occurs because we (accidentally) sent the message that whining (or yelling, or hitting) is how to get what you want.  It also teaches our kids that our ‘no’ doesn’t really mean no.  It teaches them that it is a starting point, and that if they behave inappropriately, it might become a ‘yes.’

My suggestion to avoid this situation is this:  take a moment to decide if your ‘no’ is really a ‘no.’You do not have to answer your child right away.  If you are on the eleventh hour of your day, in a packed Target, making a last minute grocery run, and you are exhausted – take a minute before you answer.  You might even say “let me think about it for a minute.”  And take a moment.  Take a deep breath and ask yourself “am I willing to hold firm on this no?”  If the answer is no, it is FAR better to just say yes to the candy bar to begin with (rather than saying no, and then saying yes once whining begins).  And if you decide to say yes, know that you are allowed to pick battles, and the candy bar wasn’t the one you wanted to pick today (and that’s perfectly ok!).

If you decide that yes, you are willing to hold firm on the no – then make sure you do it.

It is important to know that if you have made this misstep many times, your child might automatically move to whining and negotiating to request things (they learned that it works well!).  That’s ok though, kids are constantly learning, and you can teach them something different.  If you hold to your ‘no’ (the tricks above might help!), your child will learn that whining and yelling won’t change that.  Note that with this kind of thing, if you decide to hold firm, the reaction might initially get worse before it gets better (they might yell even louder to see if that works, or try a new tactic).  This usually means you are doing it right (it’s called an extinction burst – it even has a name!).  Take a deep breath in these moments, pat yourself on the back for giving your child predictable boundaries, and teaching them (over time), that you mean what you say.  While it might be hard at first, this makes life predictable for your child, and you will both feel better about it in the long run.